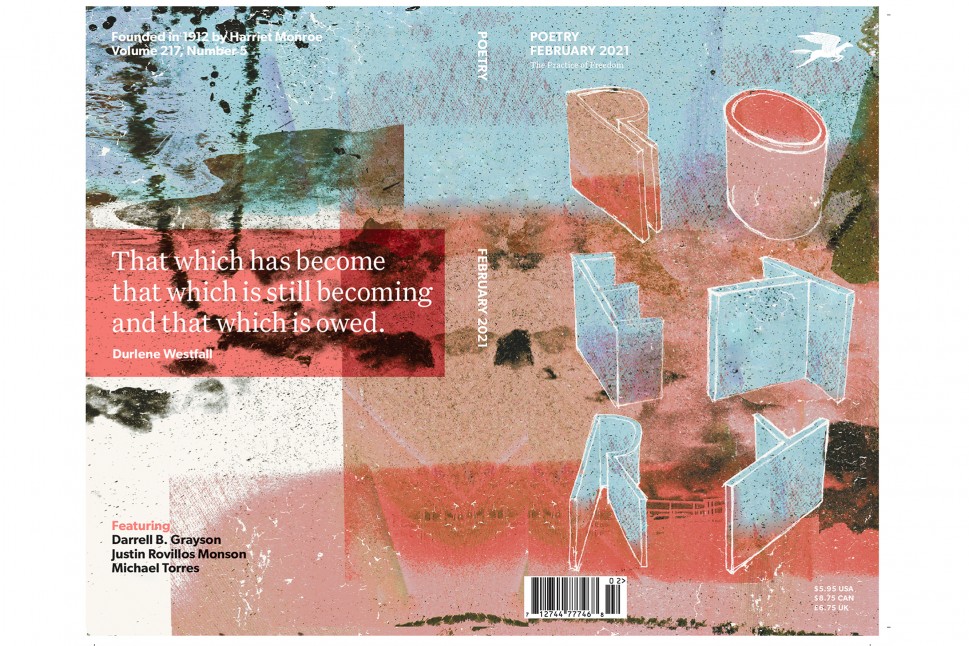 Suddenly nobody knows where you are.
You’re just a memory,
an echo,
an idea thin as smoke.
Your last text, call, letter, Facebook post—
only footprints in the surf.
Your edges blur and you become
a friend’s story,
a lover’s history.

Initially, you beat against the panes in set-aside frames
begging to be taken out
and rolled into motion once more.
But after a second winter,
then a third, and fourth,
there comes something serene and warm
behind the haze that smokes the broken hourglass.
Something new
and just for you.
This world belongs to you and yours
and when you glance back and recall your life’s movement
with a sigh of days gone by,
you are irrevocably comforted
having become that final exhale
that hangs in the air after the passing.
You pose
and hold it.

We are all the dead.
I am not apart from you for long,
except for breath,
except for everything.

the drive the hours. the distance
the arrival the desire the hotel
the void the anticipation the exchange
the purpose the bill the table
the nose the wall the darkness
the sting the burn the limbs
the euphoria the laughter the bed
the shakes the shower the guilt

I would never have believed
that I’d awake one day
in a lonely cell, having stripped
myself of everything precious
that I’d always taken for granted
by shaking a fist at my creator
for ending the suffering of my beloved
in a way other than I’d imagined while
on my knees;
awaiting transport
to a place no one belongs, except
to the state, whose
main concern is the bottom line; bodies
for which they receive top dollar,
but never humans, never
souls, never mothers whose lives have been nothing
more than a series of tragic events,
and are now doomed to
walk this journey
through the wilderness with
no prophet to lead, no
cloud by day or
fire by night to prevent
the aimless wander
of the hopelessly exhausted, desperate
to be anywhere but here;
or destined—
and placed, precisely
on this map,
at this point—
a testament
that it doesn’t have to end
here, that life’s treasure
chest of grace, hope,
and redemption
can be uncovered if we
don’t
stop
digging.

Like cream skimmed off
the top—
foam
running
down the sides and I
am left,
rich residue
wasted
at the bottom
just to be
wiped up later
and suddenly
nobody
knows
where
I
am.

It’s the wail of the wounded; forsaken—
a burden, but for the breaks between
the lines. The blood shed, beautifully
inked onto the page, purged by the channel
of tears. It’s the battle between flesh
and spirit, victory claimed by the banner
of surrender.

It’s embracing the truth of the scar;
releasing the shame owned by the self
with whom you’re no longer acquainted.
It’s breaking the chains and shaking
that gorilla off your back, picking up the
pieces and patching the holes in your
heart. It’s the wonder of discovering
strength in the moments of weakness,
comfort in the unbearable truth.

It’s forbidding rage to dictate
anything more than the pressure
of the point on the page. It’s sharing the
secrets we can’t afford to keep,
displaying the profound irrationality of
our thought processes; giving the
madness a voice when we refuse to
listen to the silence.

It’s the blueprints for our hopes and
dreams. It chronicles the attempts of
the adversary and the tales of courage.
It’s that what you see in the rearview is
the only hope for the future.